Pets in the workplace create benefits for employees and employer alike. There is a proven correlation with improved office morale, increased productivity, and team bonding - all of which make your business pawsitively more efficient. In fact, more than a quarter of surveyed UK workers said they would forego other work-place perks such as gym-memberships or yoga classes in exchange for dog-friendly environments! (Dogs Monthly, 2017)

Our canine colleagues have always been integral to the team, so when we moved our Hamburg headquarters earlier this year we asked ourselves: “what will they make of the new space?” So, naturally, we attached a GoPro to Pelle - Pulse’s four-legged, furry, Feel-Good manager - to let him introduce the new office for himself!

Pelle is our office good-boy, in charge of distributing canine hugs, the occasional wet kiss, and multiple snack-prompting cold-nosed nudges. Pelle is one of long line of empawyees at Pulse, and completes a team of Barketing Managers, Pawgrammers, and our newly hired Junior Snuggle Manager (for those Ruff days…), Rio. #PulsePuppies have been at the core of Pulse’s workplace furever, since our inception in 2014.

As Pelle investigates, he brings joy to everyone he meets and you can see the wide smiles on everyone’s face! This is something that Chris Kastenholz, CEO and Co-Founder of Pulse Group, saw from the very beginning: “we’ve seen genuine happiness in our employees brought on by the dogs in the office, and it bolsters both the mood and productivity of the team.”

Forbes wrote in 2018 that “the fact is that dogs can play a very important role in the modern workplace for a number of reasons. They help workers to stay healthy and to practice good habits, such as taking breaks" (Forbes, 2018) Regular breaks - particularly those that are fun and positive - allow our brains to de-clutter and make space for our best ideas. In the same way that many of our most original thoughts come in our morning shower or on a walk (also something you’ll do more with a dog!), moving around the office in different ways allows out-the-box thinking to evolve.

The Public Health study also found that dogs had a positive effect on the social interactions among employees by increasing the frequency of conversations between colleagues. Pelle’s footage in his official role as Feel-Good manager shows that he prompts fun all around the office; from games involving catching treats mid-air, or balancing snacks on his nose, Pelle promotes spontaneous moments of creative interactions.

Here at Pulse, we think all our #PulsePuppies are just pawfect! 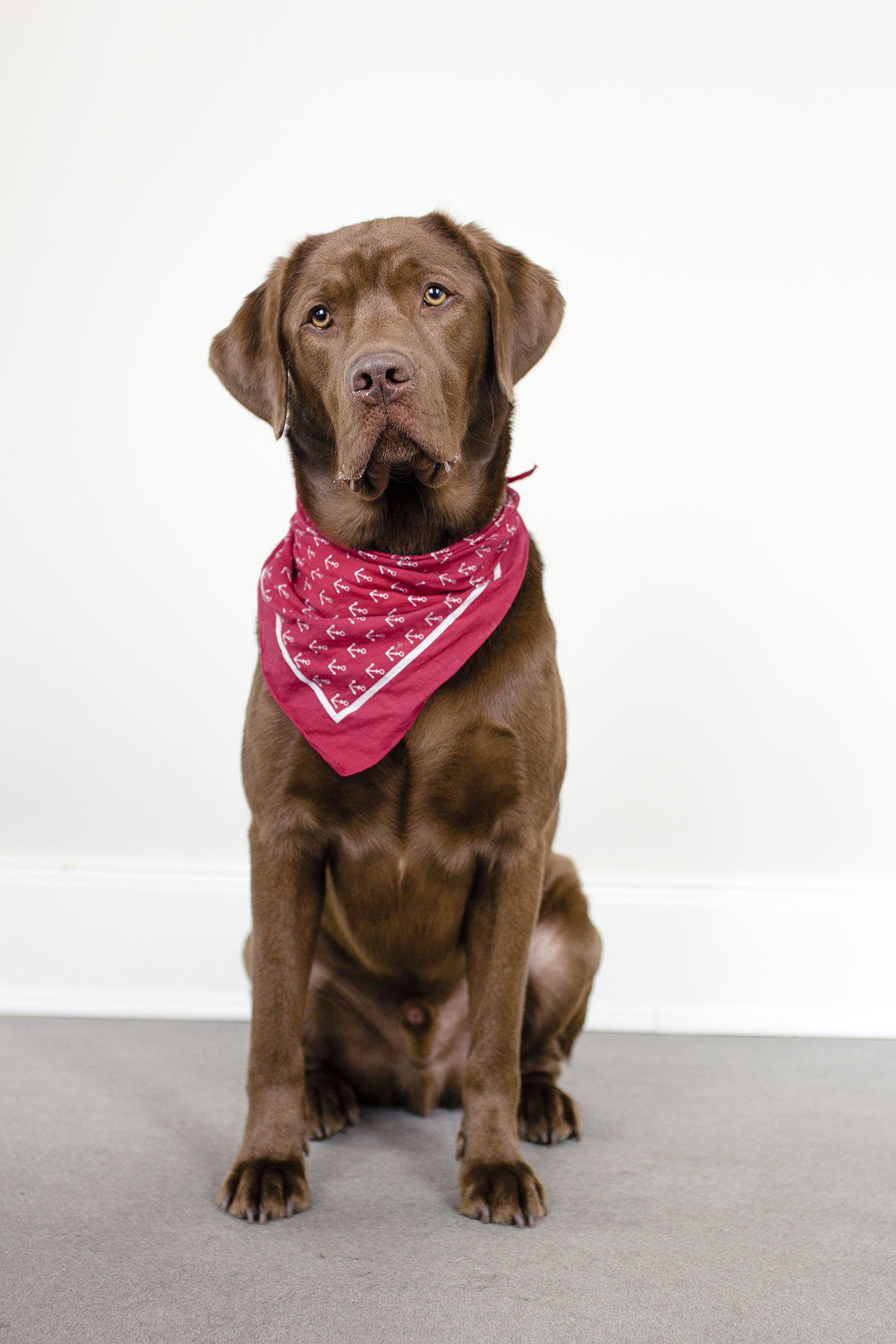 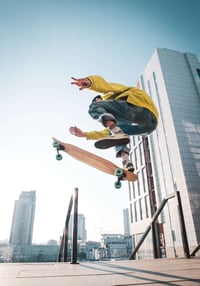 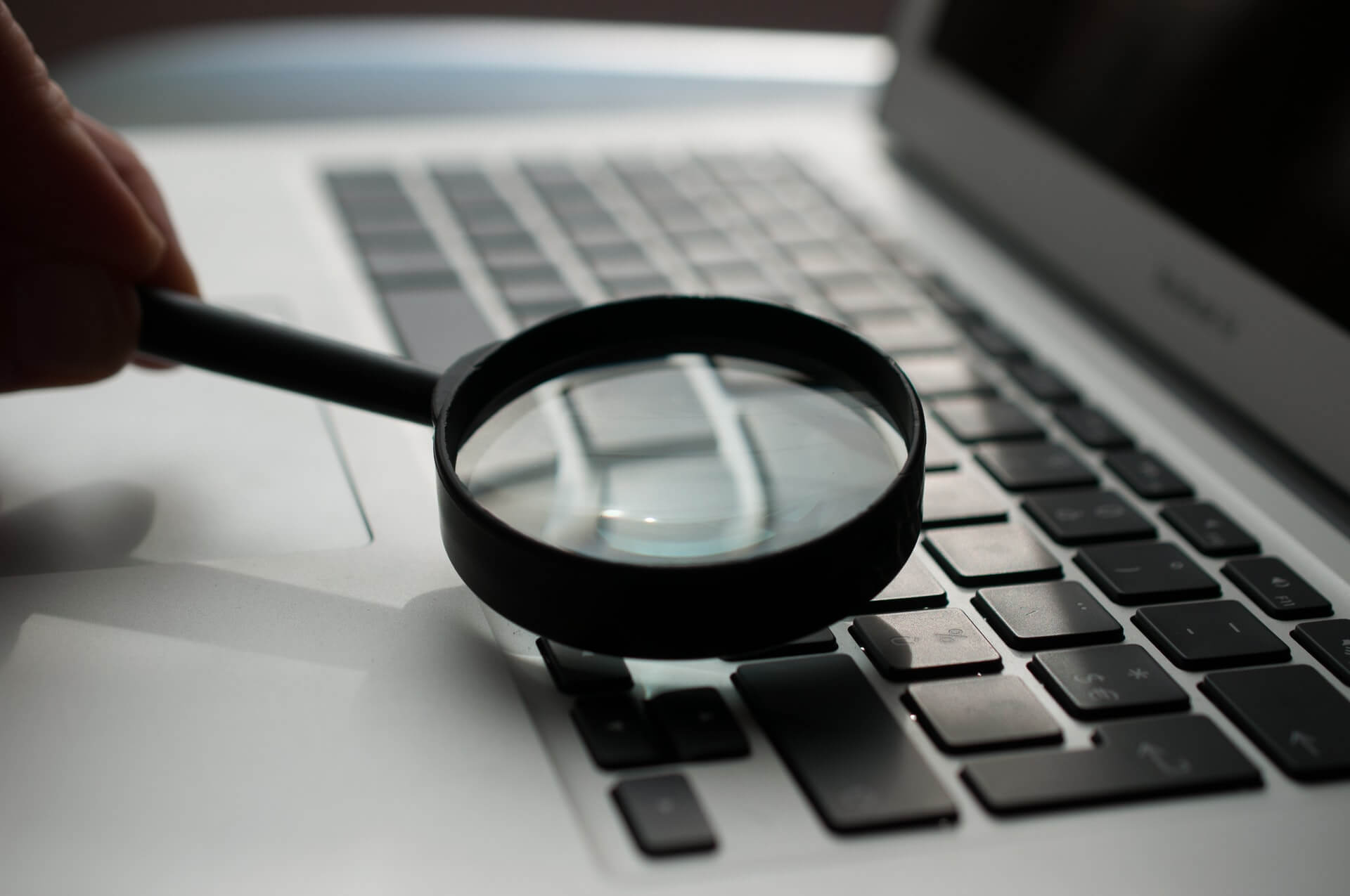 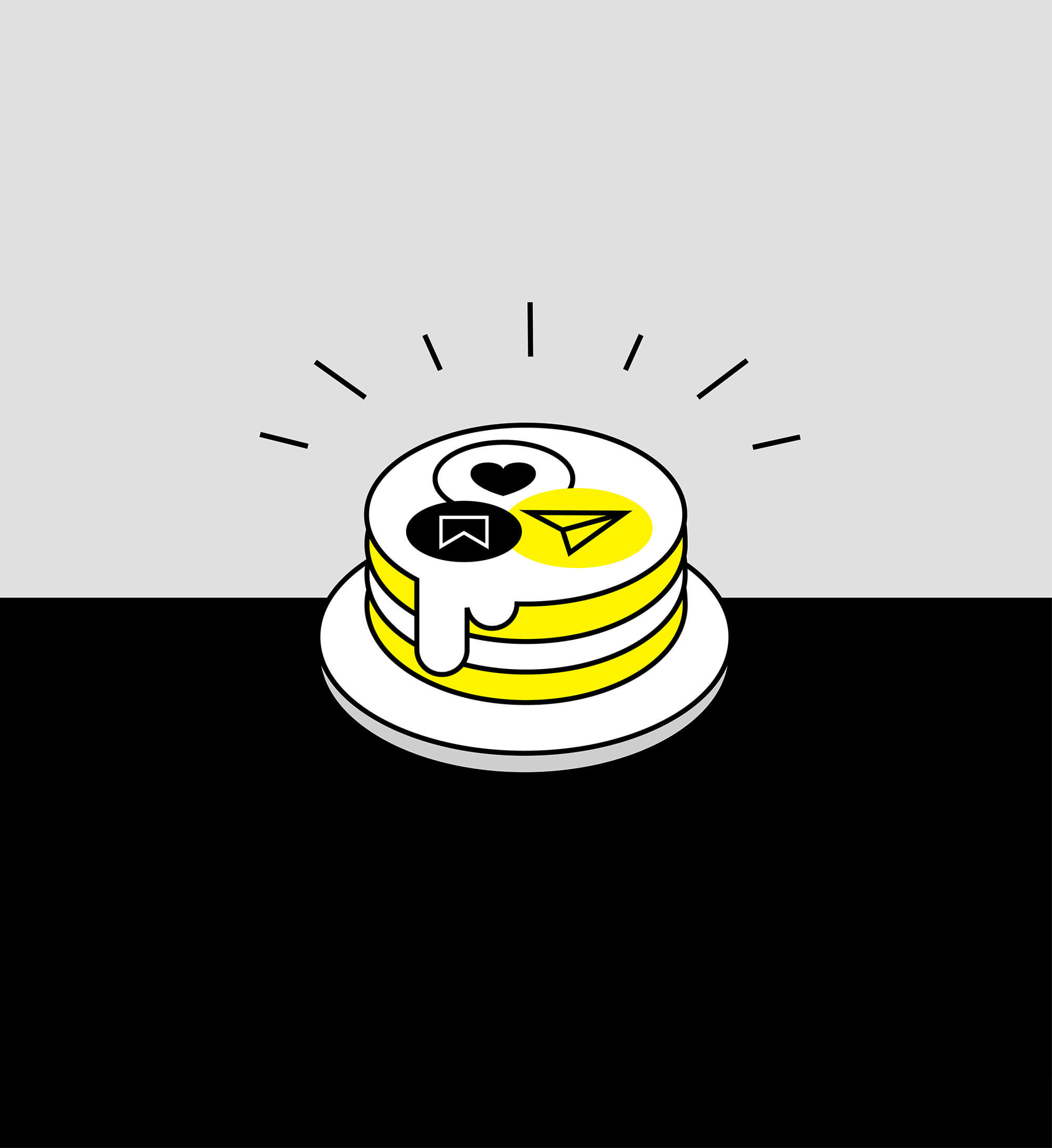 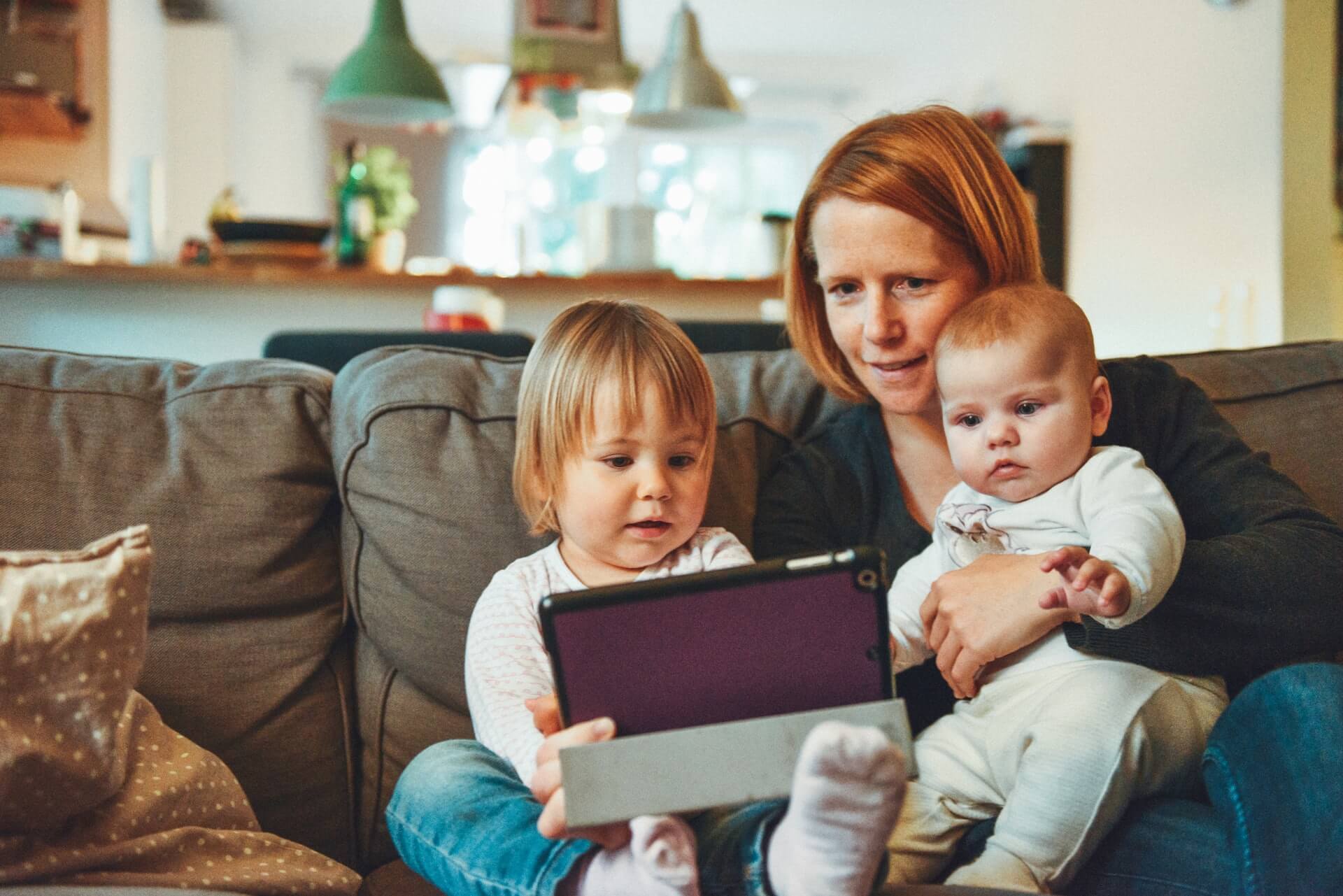 The remarkable rise of the ‘Everyday’ creator