TikTok has seen a steady increase in the number of users in the last few years. In the past few months, however, especially with the majority of people practising social distancing and staying at home, the short and entertaining video clips were exactly what the people wanted.

The increasing popularity of the app has not gone unnoticed by Instagram. They released Instagram Reels in Brazil shortly after. The functionality is similar to TikTok: one can create 15-second-videos, combine it with music and post them on their Stories. Instagram created an addition to their usually spontaneous story feature with a new, even more, entertaining format. In the Instagram Explore Feed, these clips have the chance to get noticed and go viral. Only the future will tell how often Instagram Reels will actually get displayed and which criteria determine the chance to go viral.

They have now finally launched Instagram Reels in Germany. This move was rather unsurprising since the last months have shown how popular this genre of entertainment content is amongst the German Instagram creators and their audiences. During the lockdown, a lot of creators used their time to get to know TikTok and were immensely active on it, as our study revealed.

It has not been the first time Instagram has noticed exciting features and used them for their own app. However, the question arises if the launch of Instagram Reels will prove to be a threat to TikTok. Though, different to Snapchat - back when Instagram adopted the popular stories feature - TikTok is bigger, better positioned and unites a strong community, mostly Gen Z, that so far has stayed loyal to the platform.

Instagram will probably not convince Gen Z to switch to Reels but the app could get their own community excited for the new content format. Instagram is an established platform that everyone knows in and out, and is fond of.

From a brand’s perspective, Instagram offers a new feature that potentially will help promote products and messages on a platform with clear target groups and a high reach.

However, one question remains unanswered: How will Reels develop in the next months? We can only gather that due to the user demographic, Reels will be the “mature” answer to TikTok, but instead of replacing it, it’ll make its own space. 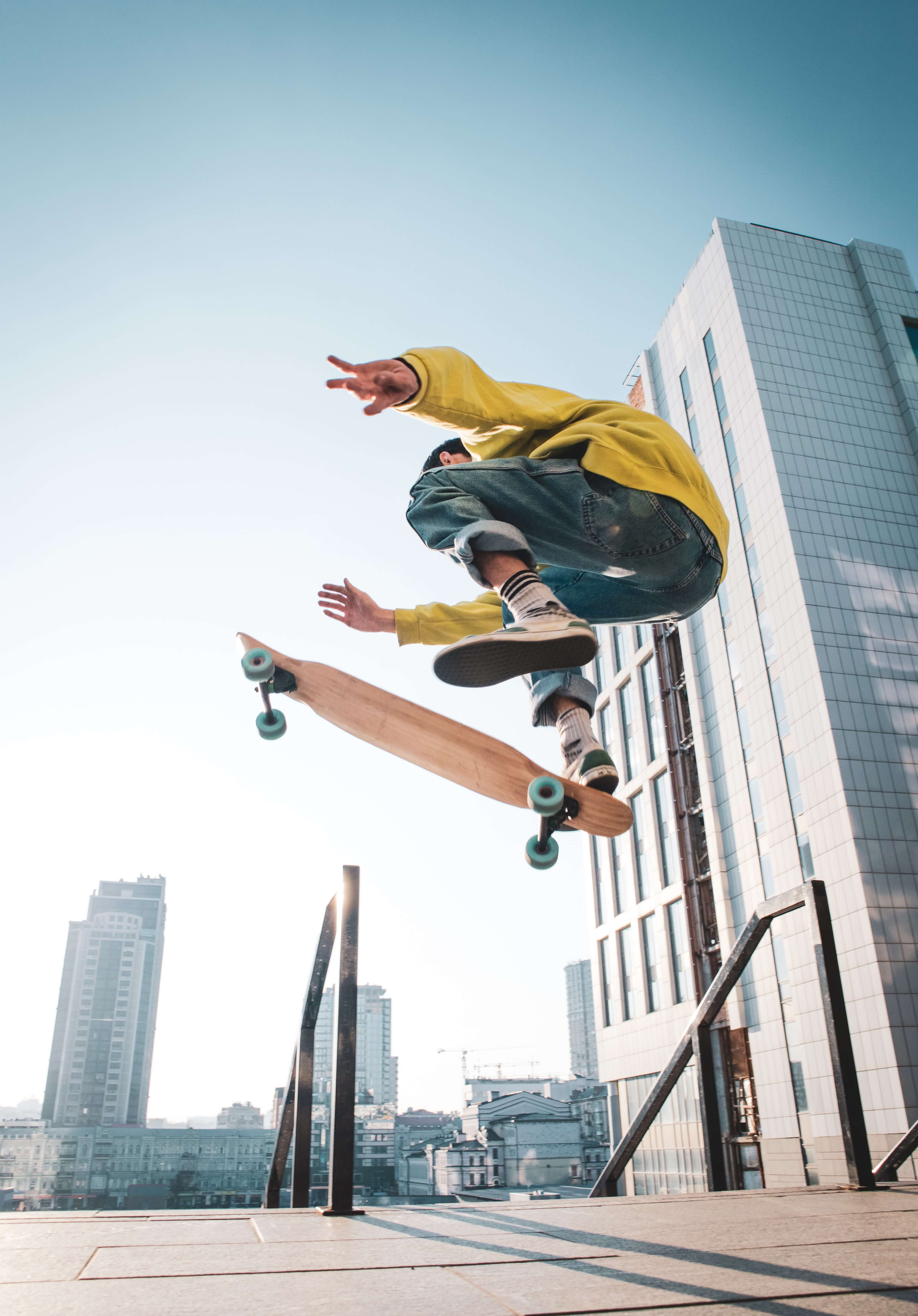 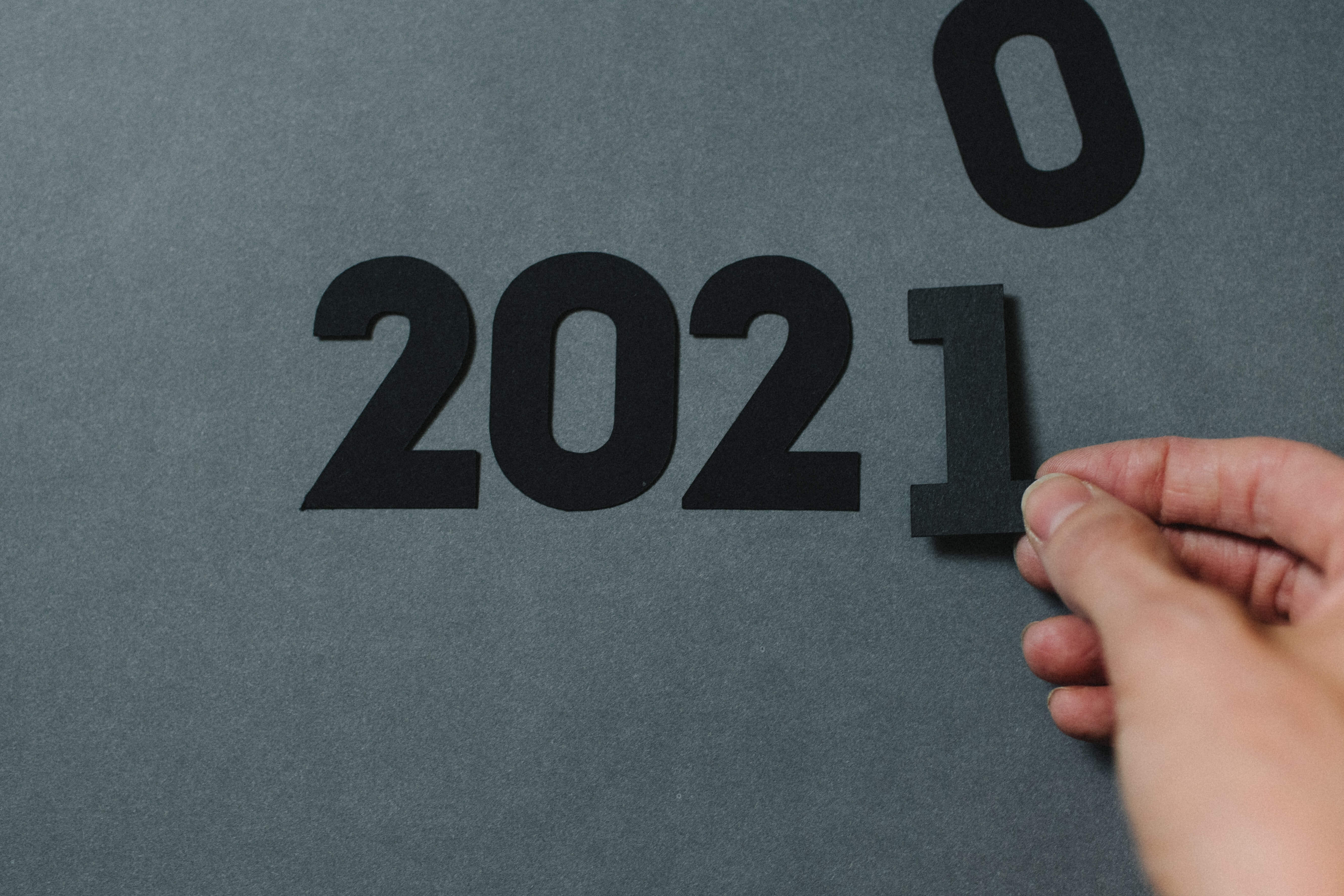 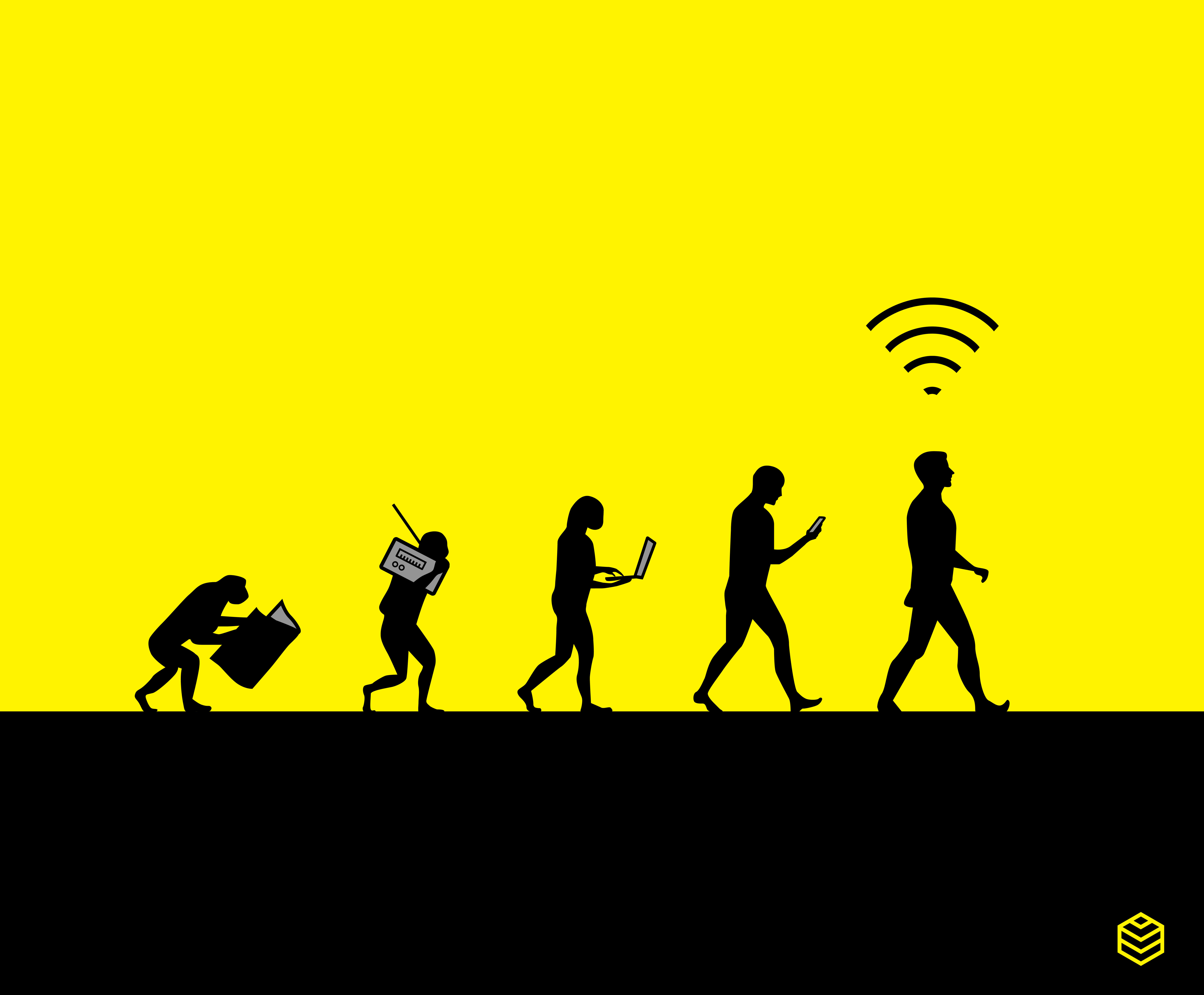