The latest feature on Instagram will potentially change the landscape of influencer marketing. In an effort to bring more transparency to its users, Instagram will possibly require influencers to post a sub-header on their posts and stories indicating a “Paid partnership with” when there is a commercial relationship. Pulse Advertising is honored to have been chosen as one of ten global partners who will be the first to test out the potential new feature. Pulse will be rolling out the new design with Daniel of @Magicfox, the biggest male fashion influencer in Germany whom we manage exclusively.

Many benefits can be gained from the new feature if Instagram decides to roll it out, including the ability for both the influencer and the brand to access the insights and data for that post. This will make influencer campaigns more easily quantifiable and analyzed, increasing transparency between advertising agencies, influencers, and brands.

This design change follows the Federal Trade Commission regulation of influencer marketing on Instagram. Prior to this update, the FTC issued “endorsement guides” which mandated indicating an advertisement or sponsored post with clear, understandable language. For example, after the regulation, all paid posts were required to feature the hashtags like #ad, #pp, and #sponsored in order to indicate a paid partnership. However, many people are still finding loopholes to avoid these sanctions in order to make sponsored content appear less obvious; this speaks to the idea that when product promotions seem genuine rather than paid there is a more positive response from followers. Due to the inability to properly enforce transparency regarding commercial relationships, the sub-header will create a uniform format in order to indicate sponsored content.

Influencer marketing on social media is a form of native advertising—that which resembles genuine content but is in fact paid for by an advertiser. Native advertising is successful because rather than avoiding ads, as most people do with traditional advertising, people are voluntarily seeking content. Influencer marketing allows advertising to add value to audiences that want beauty or fashion advice, for example. Influencers are successful because their posts mimic a peer-to-peer recommendation system, versus the traditional one-way structure of ads, and users will always be affected more by the posts that they choose to see by influencers than sponsored posts that appear on their feed. Even with the new sub-header requirement, influencers will continue to be selective regarding partnerships, creating more on-brand content. It is safe to say that savvy Instagram users are already aware of the paid nature of posts; the new feature will mainly standardize the format and create honesty between talents and followers.

he impact of the new tagging feature is unknown, as it may affect engagement and overall sentiment surrounding sponsored posts if adopted. Instagram is testing this feature with a select group of global talents initially, with anticipation to perhaps make the tool more widely available in the future. Pulse is thrilled to be a part of the first group of agencies that are able to test out the feature and be a part of the next wave of influencer marketing on Instagram. 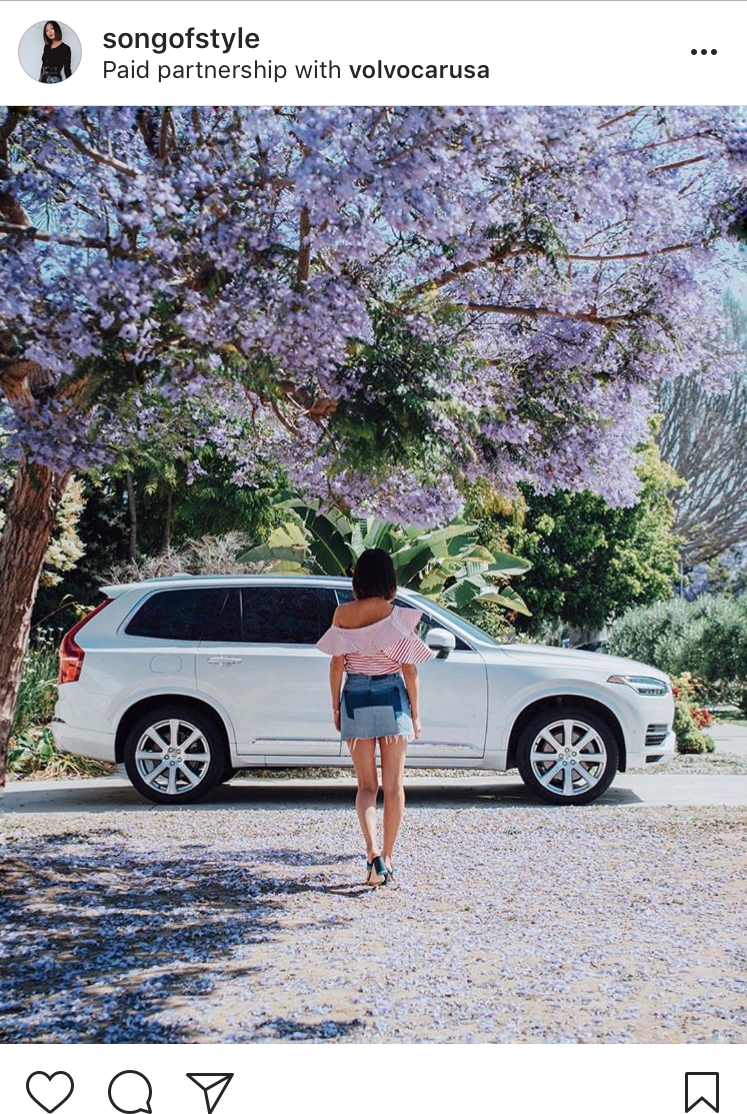 Infographic: The Scope Of A Micro-influencer 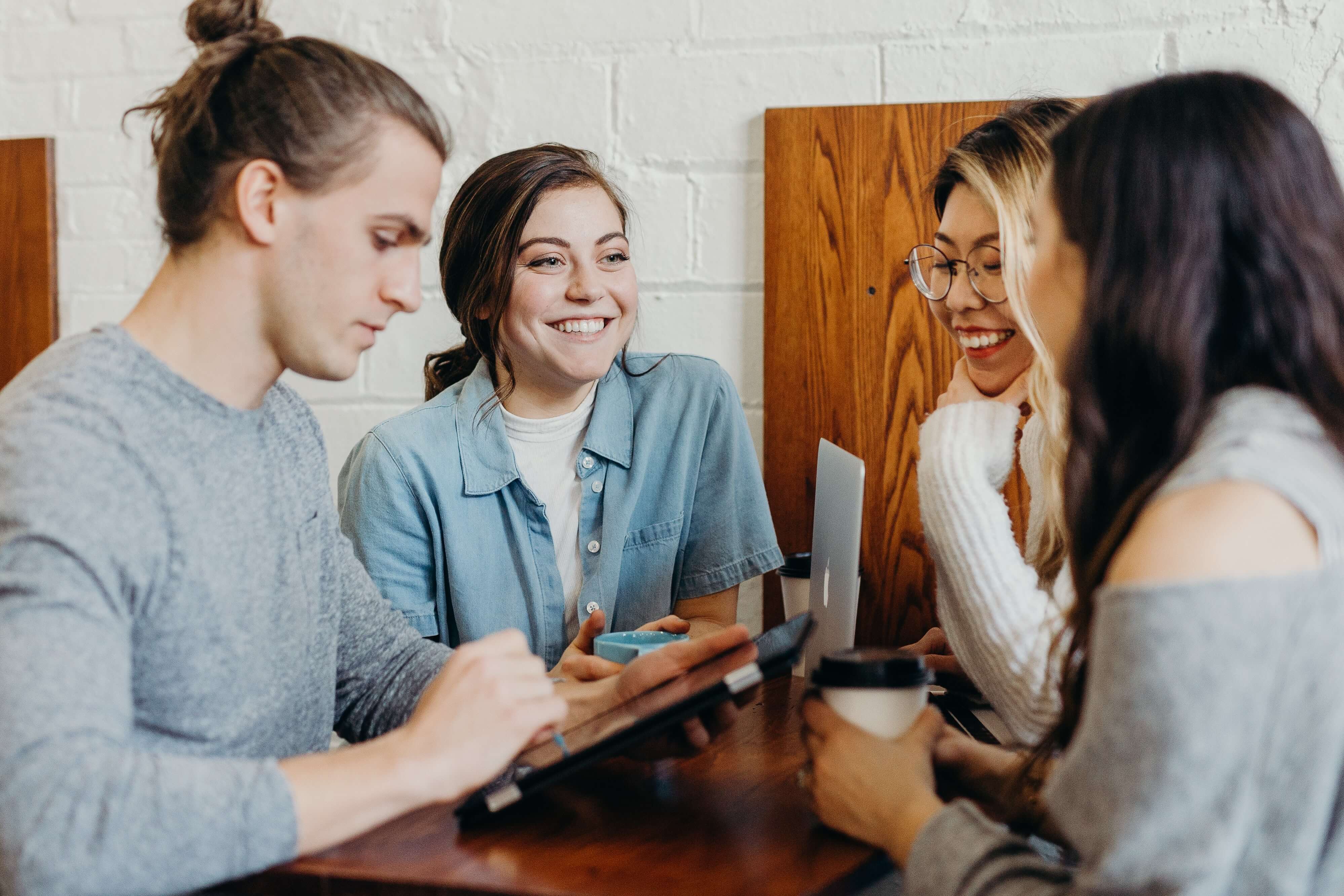 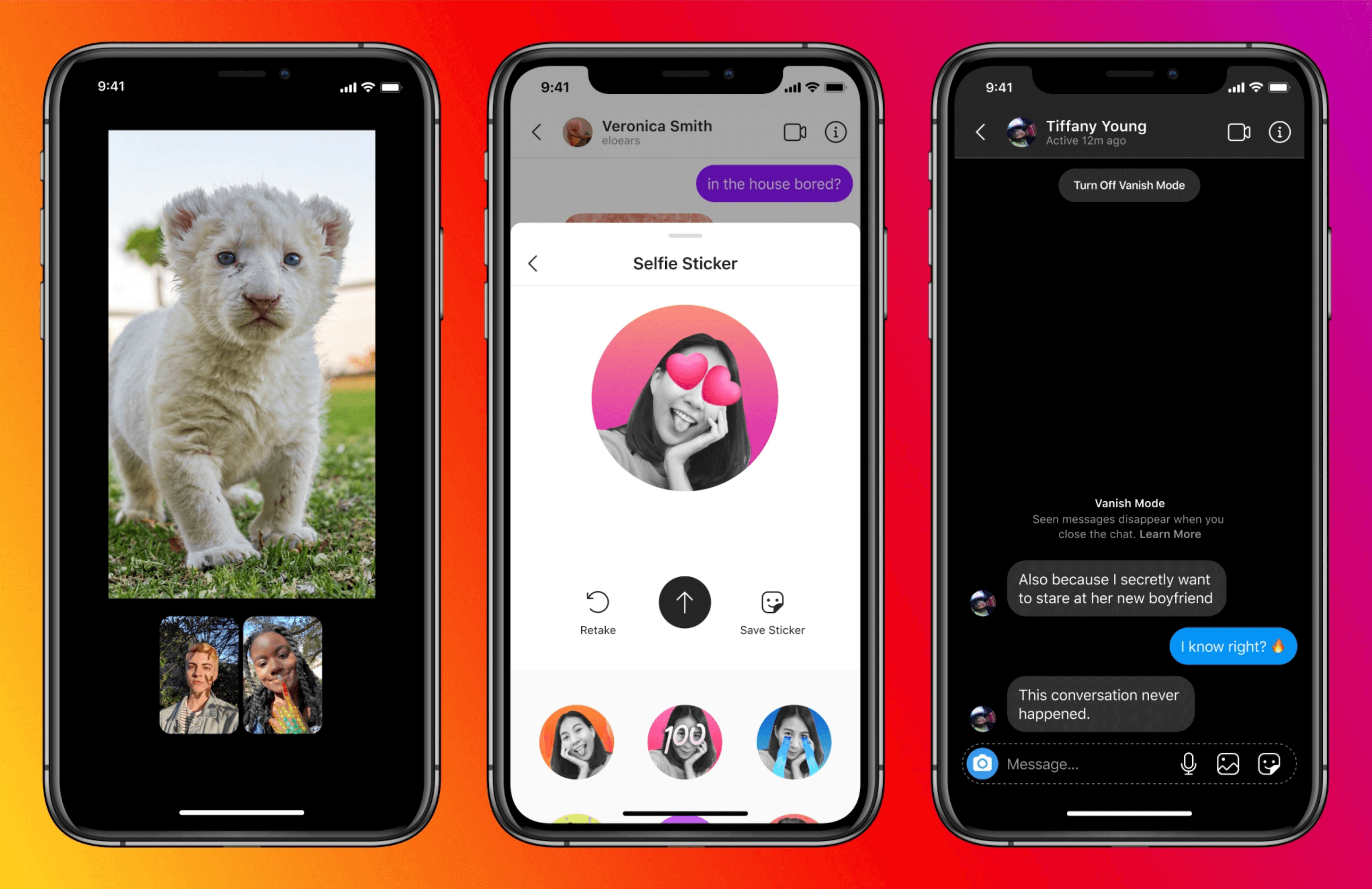 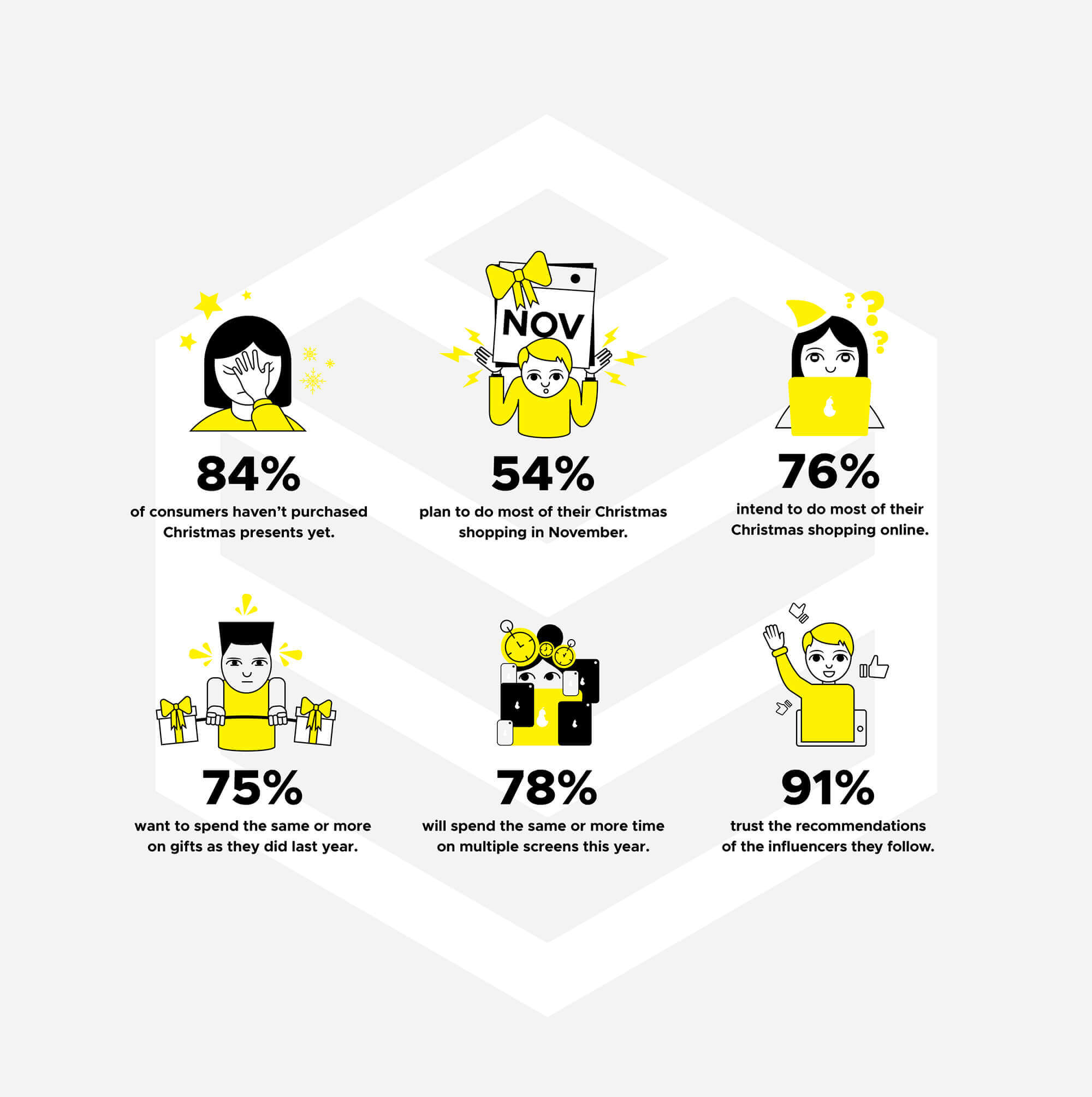 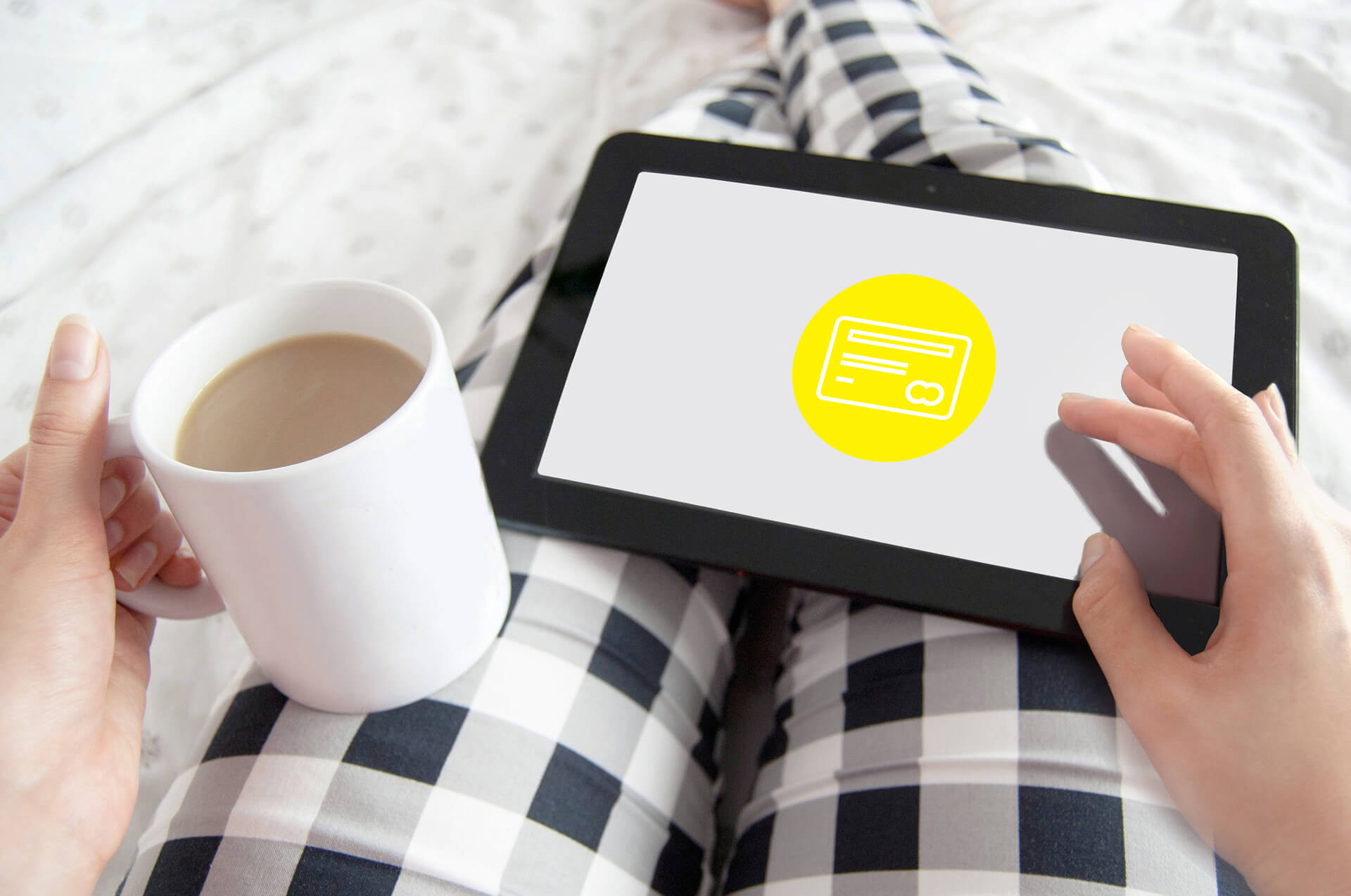