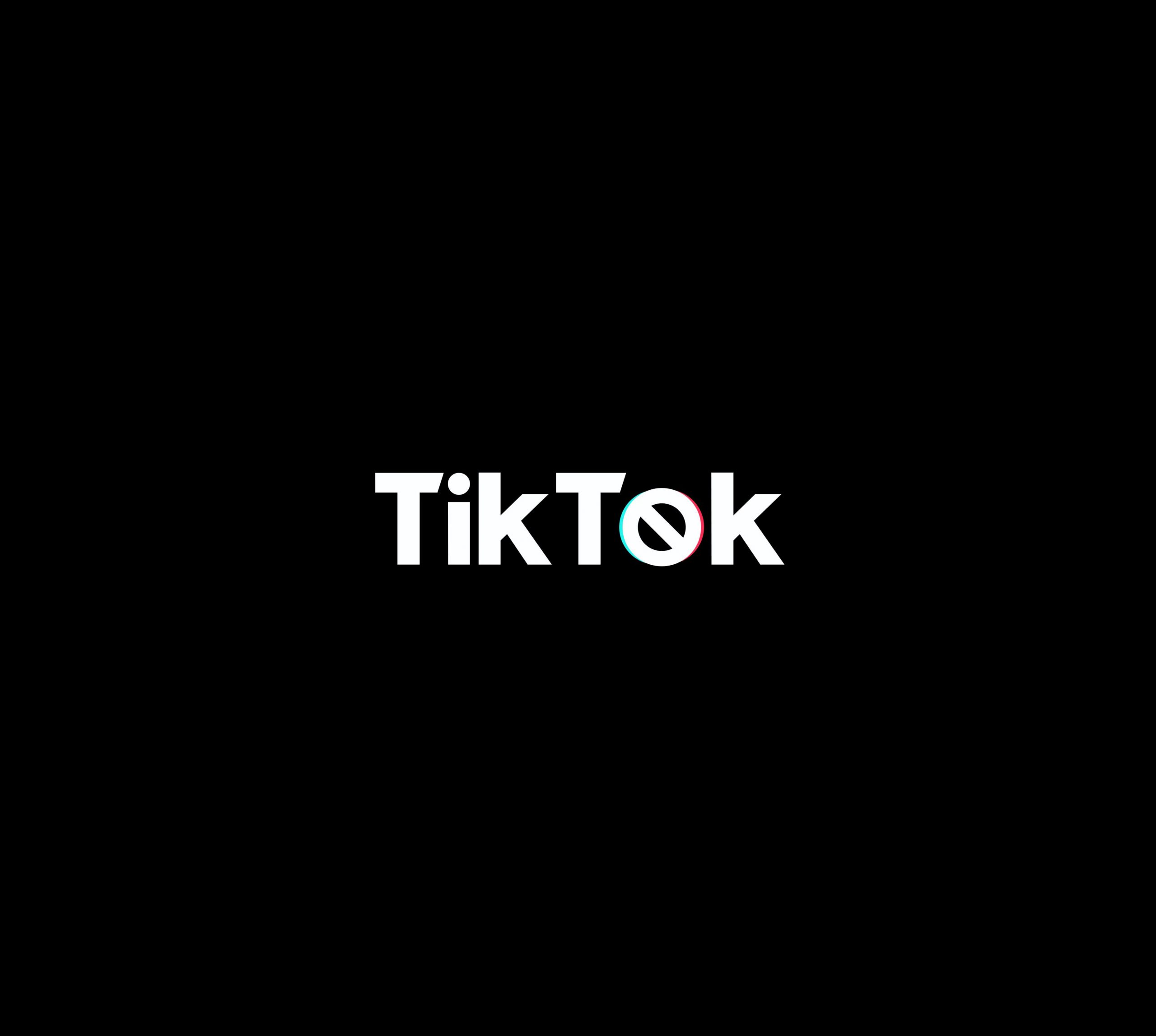 Microsoft announced over the weekend that negotiations to acquire TikTok have fallen through. The software giant, who had publically imposed a deadline of September 15th for concluding a deal, disclosed that their rejected plans for TikTok “would have made significant changes to ensure the service met the highest standards for security, privacy, online safety, and combatting disinformation”.The 45-day deadline outlined in President Trump’s Executive Order will currently still come into force on September 20th.

Oracle has been revealed as the successful candidate. However, the details of the agreed deal have remained pointedly vague, with Oracle terming itself the “trusted technology provider” for TikTok. The words ‘sale’ or ‘acquisition’ are noticeably absent in all communications, leaving the market to wonder at the precise nature of the arrangement. Sources have indicated that Oracle would assume management of TikTok’s US user data, but as yet neither party has confirmed or denied this statement. US Secretary Steven Mnuchin said the government plans to review the deal this week.

TikTok, the most popular app of the year, has been under pressure since President Trump signed an Executive Order on August 6th stating that a ban would come into effect on September 15th unless parent-company ByteDance divested its TikTok operations in the US. The administration cited data security concerns over the Chinese-owned app as the motivation for the ban. However, since TikTok has consistently highlighted that their servers are located in the US and Singapore meaning that they are not subject to Chinese jurisdiction, there seems to be more at play here.

TikTok has grown to 80M monthly active users in the US. That means one in every four US citizens is on TikTok. It has surpassed Snapchat, Twitter and Twitch in size already, and is the only Chinese-owned social network to achieve success on that scale in North America.

To put this into perspective, the FAANG stocks — Facebook, Apple, Amazon, Netflix and Google [Alphabet] — make up about 14% of the S&P 500 and are a core part of the US economy. Together, these firms own Facebook, Instagram, WhatsApp, YouTube and Twitch. Twitter and Snap are also publicly listed US businesses. At the same time, US social networks are, and have been for some time, banned from operating in China which means that TikTok’s success in North America cannot be balanced out by US-owned platforms making inroads into the Chinese market.

From a strategic perspective, banning TikTok from the US-market would achieve a few measures simultaneously. It would protect the US proportion of the social media industry, and evens the playing field in regard to currently imbalanced US-China market access. With US voters going to the polls in November, the timing of the current TikTok furore must also be taken into account. Whilst 83% of Republican voters are not favourably disposed towards China, 68% of Democrat voters think likewise, which means that putting the Chinese-owned TikTok under pressure is a potentially vote-winning measure.

The controversy surrounding the Chinese firm Huawei offers an obvious yet interesting parallel. The ban on companies deemed a national security risk — which covers Huawei — has been in effect since May 2019 and has been extended to May 2021, underlining that this situation is not without precedent. The flashpoint in this scenario was also intellectual property theft and unfair trade practices.

Where do we go from here?

As the ban is scheduled to go into effect in less than a week on September 15th, the 3 most likely outcomes are:

1. TikTok is banned from operating in the US. Approximately 25% of the US population would consequently be negatively affected as they would no longer be able to access TikTok, which has the potential to significantly irritate the public. It would additionally deter other players from entering the market and thus reduce competition, effectively stifling innovation in a traditionally “free market” economy.

2. TikTok’s international business is partnered with or sold to a US company. This initially seemed the most likely outcome, but China has recently imposed rules which complicate the sale of the TikTok algorithm, so it is now unclear what a prospective buyer would actually acquire. The platform without the algorithm is a far less attractive prospect, and rumours of interest from buyers such as Microsoft, Oracle, Walmart and Twitter have largely gone cold. In our opinion, breaking off the US business would be a disadvantage to both buyer and seller.

3. A compromise in which TikTok offers some sort of data security pledge to the US administration. As TikTok’s servers are located in the US and Singapore, not China, this may be a potential foundation for such a commitment to data security.

Given the broader current situation and how far we are into September already, the ban coming into effect seems realistic. The fallout from or resolution to this is less clear and will depend on public opinion and governmental responses. Of course, any US decision would also likely impact TikTok’s performance in other markets, as many international users look to the US market as trend-setters.

Christoph Kastenholz, CEO and co-founder of Pulse Advertising, is clear: “Pulse Advertising continues to recommend TikTok as a platform — alongside Instagram, YouTube, Twitch, and many others — and as a social network for influencer marketing for the foreseeable future. With such a strong and growing user base, there are many exciting opportunities from a brand’s perspective. This is still the platform we see many multinational companies adopting. Regarding activations in the US market, at this stage we recommend anticipating a ban coming into effect as of September 15th, and remaining flexible to act on opportunities on short notice.”

Brands and creators alike are discovering the raw power of TikTok. The platform's potential has become evident in the ...

Influencer marketing has long since established its role in the wider marketing matrix; the sector has grown by 282% ...

Let’s talk about the ABCs of short-form video content.