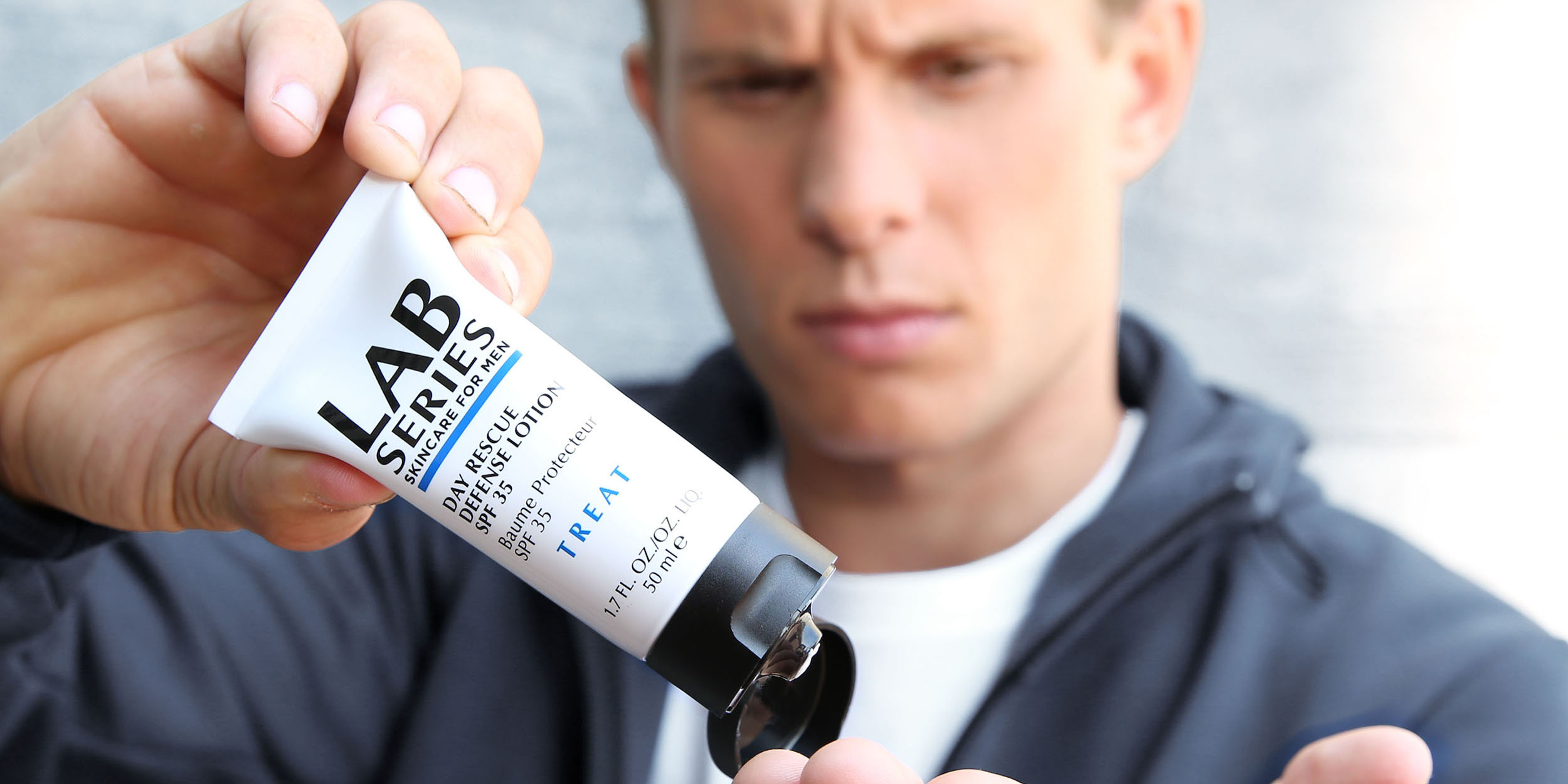 The first ambassadorship was with an NYC based lifestyle blogger, Justin Livingston @justinliv, for the launch of Lab Series’ Grooming Oil. The second brand partner was Pasha Petkuns @pashatheboss a Latvian free runner, who promoted the brand's Day Rescue Defense Lotion.

Pulse’s role in the campaign was to select top performing ambassadors who would grow product awareness, drive sales, and create high quality content. The creative concept for Justin's Grooming Oil ambassadorship involved a friendly, interactive #TeamShave versus #TeamBeard narrative, where followers were encouraged to pick a side. When tasked to pinpoint the perfect representative for #TeamShave, clean shaven Justin Livingston was the perfect match. Justin has a loyal following who go to him for style and beauty advice, which in turn made his skincare recommendations as a part of this campaign extremely influential. His friendly opponent in the campaign was Levi Stocke, an LA based influencer known for his beard, tattoos, and motorcycle collection. As part of the campaign, Justin and Levi took part in a filming day to create behind the scenes content for the Lab Series website and promotional material. Therefore, Justin acted as an all-around ambassador throughout the product’s media launch, beyond his posting on social. The brand also used one of his posts to sponsor via their Instagram account to drive the brand’s follower growth and sales. The media buyout from the campaign therefore furthered the authentic relationship between the influencer and the product.

In addition, Justin posted about the product over the course of three months, from February to May, with consistent content ranging from Instagram and Facebook posts to Instagram Stories of him using the oil. Integrating the product into his lifestyle created an organic promotion where his followers could continue to learn more about the benefits of the grooming shave oil over time. Justin was also able to attend the New York Men’s Day event during men’s fashion week where Lab Series had a presence. Wearing his #TeamShave t-shirt to represent his team, Justin shared his experience via Stories, giving his followers a sneak peak into the product. Other posted content included a “How To Use” video and testimonials explaining the benefits of the product. Overall, Justin’s posts created over 540,000 unique impressions.

The next ambassadorship was with Pasha for the Day Rescue Defense Lotion, which was a unique partnership due to Pasha’s fearless personality and parkour skills. Pasha was able to get extremely creative with his content due to his free runner talent alongside his exciting travel plans. For example, one of his videos was centered on “5 Ways to Apply” the product and involved him applying the lotion mid-air in a backflip. Pasha was able to make his content engaging and it therefore resonated with his followers, who are continuously awaiting his new adventures. Lab Series was able to film a branded video of Pasha doing parkour in New York City and interview him to share his adventurous lifestyle with their consumers. Pasha shared his video content via his own YouTube channel and the “Team Farang” account, which is a team of international free runners he belongs to who share videos of their tricks with 244,000 subscribers. As a whole, Pasha’s Instagram posts, Stories, and videos shared how #TheBoss protects his face and neck using the Day Rescue Defense Lotion, with over 490,000 impressions generated by the end of the campaign period.

Clubhouse might still be in beta, but it is already being touted as the next big thing in social media. After wooing ...

Is the social media audio trend here to stay?

How to define your target audience on social media

Defining a target audience can be one of the most challenging aspects of influencer and social media marketing. But ...